So, welcome to the blogpost that I will be updating regularly. Adding pictures of newly finished painted miniatures with the shared theme of Minas Tirith and Gondor. The first addition to the post is Boromir of Gondor with the sculpt that depicts him as he travelled to Rivendell and as part of the The Fellowship of the Ring.

Heroes of Legend and Heroes of Valour 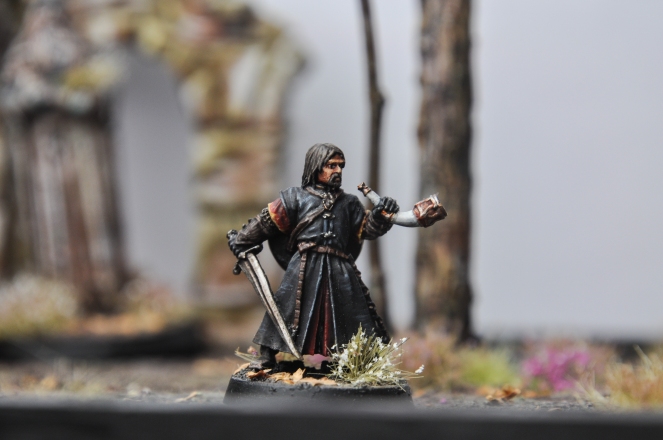 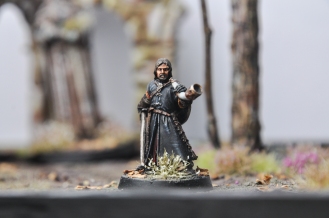 Although this version of Boromir of Gondor isn’t a part of the Minas Tirith army list, I think, he stil hails from Minas Tirith and it is nice to include him in this post.

Heroes of Fortitude and Minor Heroes