In the world of the Middle-earth Strategy Battle game some new info has been released on miniatures that will soon be back in stock. New images were shown of the on foot versions of the new plastic Gandalf the White and Perigrin Took, Guard of the Citadel.

Some miniatures that will return in the coming months are Lurtz. Glorfindel, Lord of the West and Durin and Mardin.

And the along with a picture that was shown a while earlier are some two new pictures! 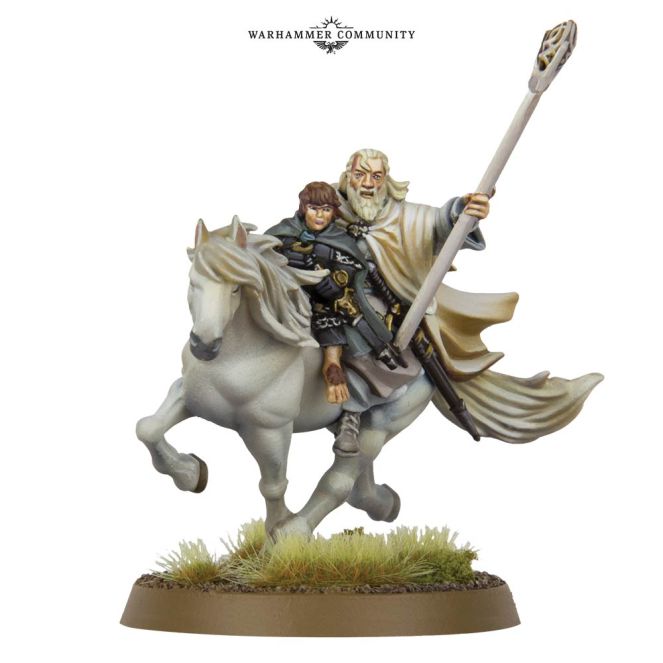 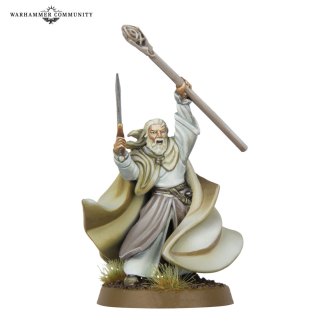 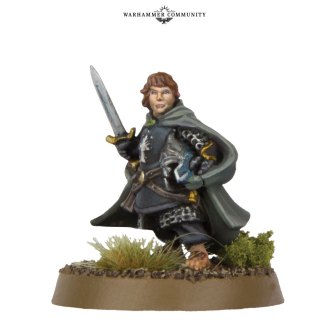 I am really excited for the release of this kit and hope to see it arrive on the pre-order page soon!

This was a very short post, and one after a long time of no posts too. I just started studying after a summer break and I haven’t had the time to hobby and write as much.